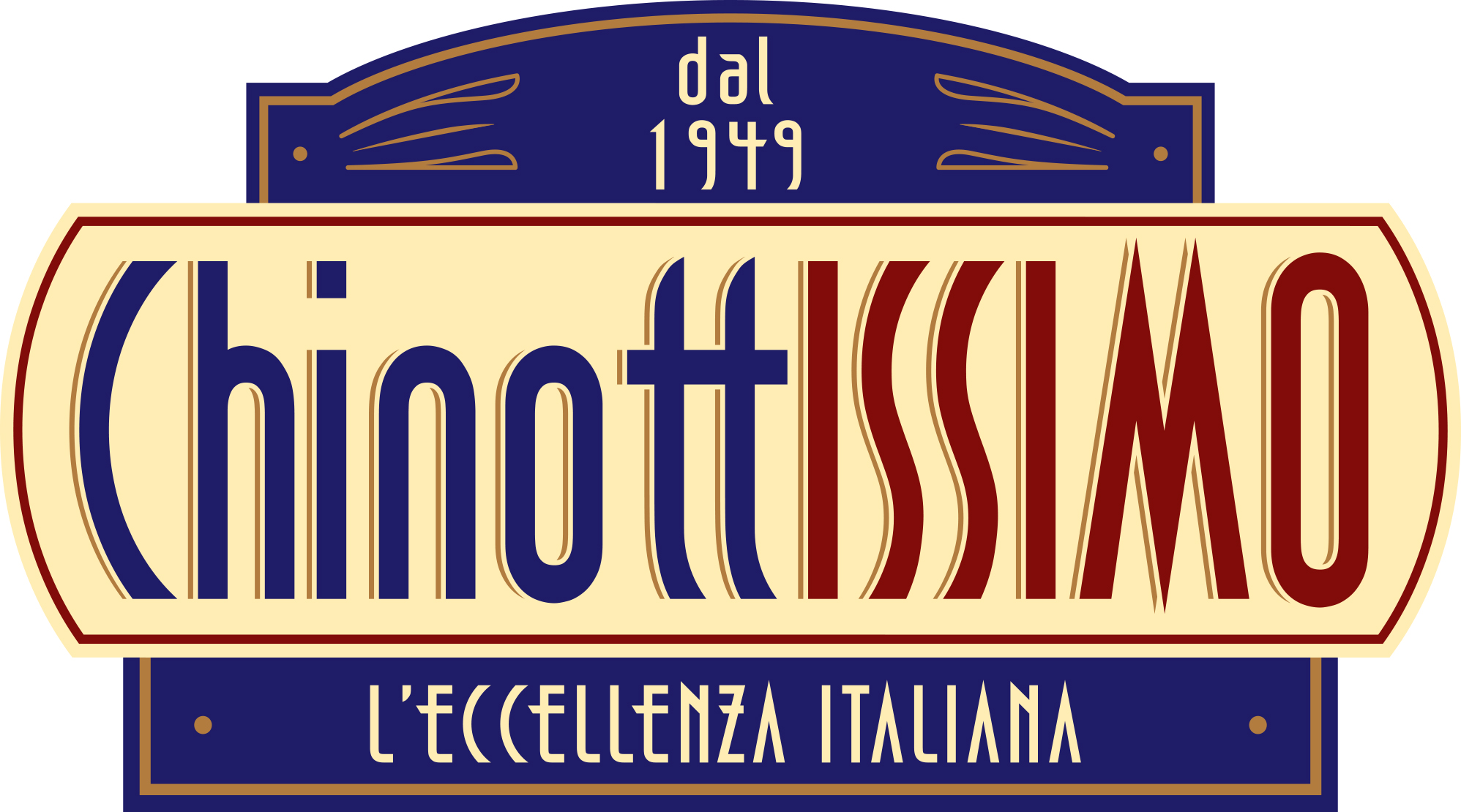 A brand that anticipates the times Pietro Neri, at the end of the 40s of the last century, invents a drink based on chinotto and bitter orange, the famous Chinotto Neri. To this drink he then adds Aranciosa, Lemoncedro and Ginger. The success is resounding: in addition to the original Mandrione plant in Rome, it also opens in Bologna, Naples and Capranica and production reaches 40 million bottles a year. A great marketing man, among the first in Italy to use advertising techniques, he loved to personally take care of the clothing of the staff, the logos and the very successful slogans. He sponsored the Giro d'Italia and founded a football team that reached Serie B. The cars with 3D reproductions of his drinks are also famous. At the end of the 1960s, it sells the brand but not the original formulas.

Together with his first nephew Simone, before leaving us, he creates another drink, called Chinottissimo, based on the original formula, but prepared with 53 extracts of medicinal herbs, and therefore not only good and traditional, but also healthy and innovative. Simone Neri and his partners, always with the utmost attention to quality, also began to produce Arancissima, Limonissimo, Gassosissima and Spumissima, with a distribution network also abroad. Chinottissimo and his "sisters" are superlative drinks, gluten free, of the highest quality, without chemical additives and artificial colors, successfully used in many trendy places to prepare cocktails.

Chinottissimo was selected by the Rome Chamber of Commerce and the Lazio Region as a "Product of Excellence in the Territory", was presented and exhibited at Expo 2015 and was chosen by FAO, the Vatican and the main importers of European and North American beverages.

Chinottissimo is present as a supplier at the Olympic Stadium in Rome. Since 2021 the family has been completed with the creation of 3 artisanal Amari al chinotto (classic, wild mint and strongly bitter) and 4 artisan liqueurs (Gin blacks, Genziana Neri, Genziana Neri unfiltered and Ratafia of black cherries) where the absolute quality is at home.

We look forward to seeing you in Viterbo! CONTACTS

Don’t want to miss a bite?

KEEP THE TASTE OF LAZIO GOING, SIGN UP TO OUR NEWSLETTER!